Get fresh music recommendations delivered to your inbox every Friday.

When The Time Comes 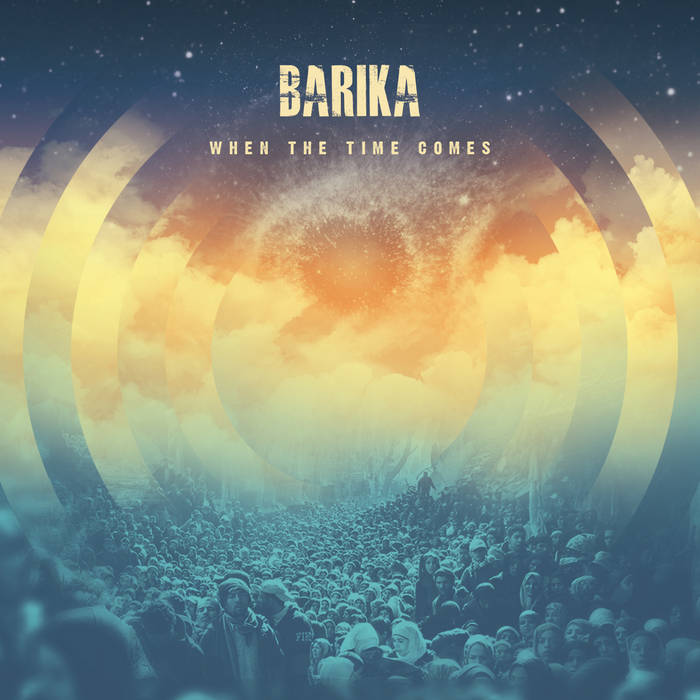 "In their most realized band effort to date, one that truly captures the essence of West African, soul and psychedlica into a bold brew that retains focus, intrigue and undeniably stellar musicianship; Barika has created an underground classic." - Glide Magazine
www.glidemagazine.com/179107/barika/

"When the Time Comes is a rare album; it allows the human mind to take a step back from the trials and tribulations in our daily lives, and provides a space to dig deep culturally and musically through the creativity that Craig Myers and the rest of Barika have created." - Live For Live Music
bit.ly/2k87xuS

"Led by their grooves, Barika is wholly rhythmic, captivating audiences with the beautiful, hypnotic way in which they interweave melody and groove to create something that is not only danceable, but incredibly interesting to listen to. Barika creates a soundscape of funk soaked in psychedelic, West African resonance." - Performer Magazine ... more

Bandcamp Daily  your guide to the world of Bandcamp